Approvals as quick as 2 hrs!

Chargebacks and How to Reduce Them 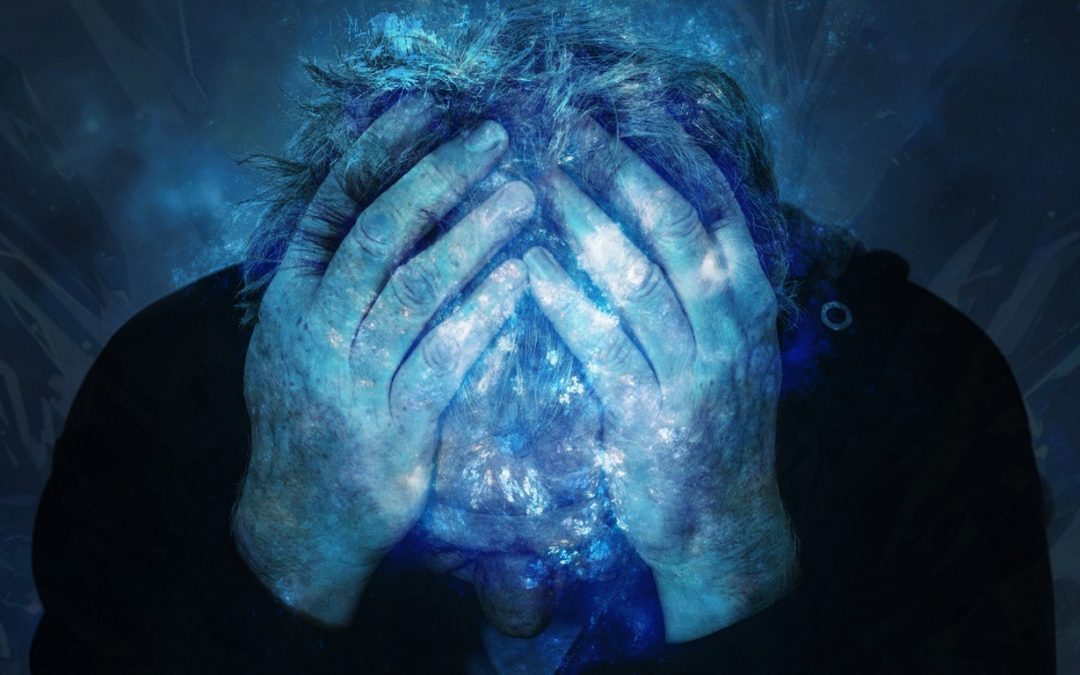 Where Do Chargebacks Come From?

See below for reasons for a chargeback dispute:

For the merchant, there is lost revenue, lost merchandise and annoyed customers.

Once merchants have detected the true cause of transaction disputes, they can begin implementing prevention practices to stop the revenue loss. At this point, they are fighting the problem itself, not just the symptoms.

The Cost of Chargebacks

The Most Important Step to Reduce Chargebacks

The very first step in reducing chargebacks is determining the actual chargeback reasons, or triggers. Despite the numerous reason codes used by card networks to categorize a chargeback, there are really only three true sources:

Friendly Fraud: Also known as chargeback fraud, this practice is sometimes due to lack of understanding on the part of the consumer. Many times, however, it is a form of “cyber shoplifting.” Savvy shoppers detect and exploit loopholes in the chargeback process to game the system and secure an undeserved, no-hassle refund and this practice is increasing rapidly.

The key is to keep a log of all transactions that come through to the business, record calls where possible, use fraud prevention tools that are available through certain payment gateway providers and stay in communication with the end consumer if they have any concerns regarding the products that have been shipped out. This way the merchant has a better case for defending chargebacks.