Approvals as quick as 2 hrs!

A Pure Marijuana Play for a Growing Market 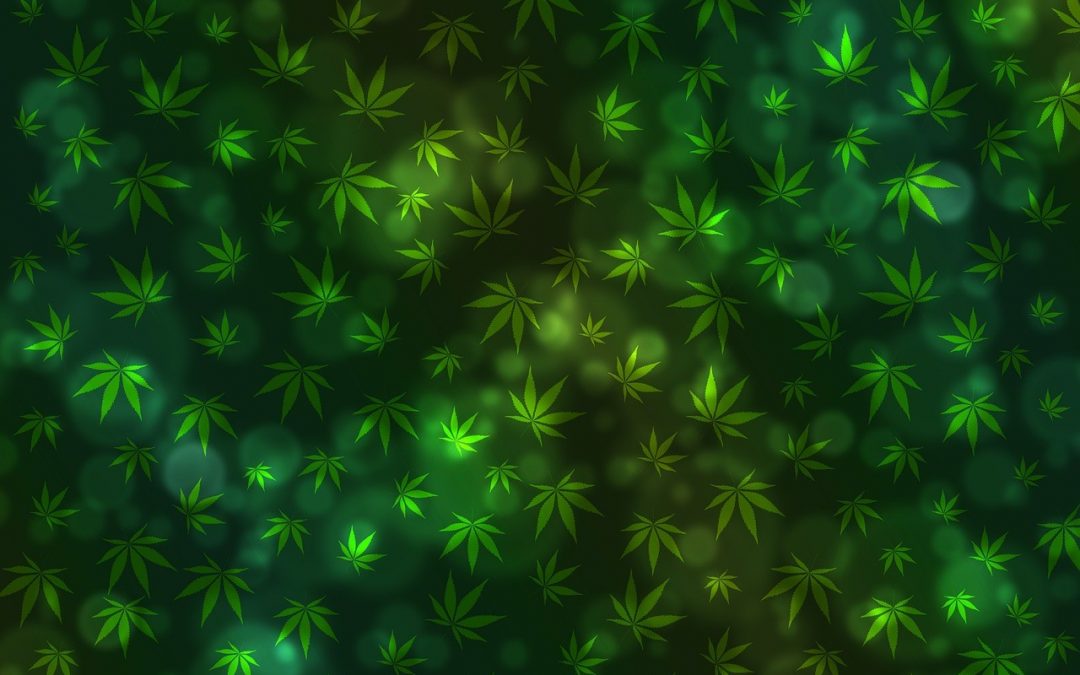 Cannabis is being legalised in many states across the US and it’s not every decade that a $141 billion global market goes from prohibited to legalised. That’s exactly what we’re seeing play out across the world.

Today I’m going to look at one of the most intriguing cannabis stocks I’ve found so far.

That company is Canopy Growth Corp. (TSE: WEED), and it has become a massive player in Canada’s booming medical marijuana industry.

Canopy is a vertically integrated cannabis company. It does it all: grow, process, market and distribute. It’s as “pure” of a play on cannabis as you’ll find.

The company’s market capitalization has risen to an impressive $1.7 billion. And in a vote of confidence, its shares were recently added to the S&P TSX Composite Index, Canada’s benchmark stock index.

Canopy operates out of an abandoned Hershey factory in Ontario, which it purchased for the bargain price of $6.6 million. This is a massive facility with more than 500,000 square feet of space.

As you can see, Canopy’s medical marijuana business is humming along nicely. But the real potential comes as early as next year, when Canada is expected to legalize pot for recreational use.

A study by Deloitte estimates that Canada’s retail marijuana sales could grow to $8.7 billion annually as a result.

And when you factor in the entire market (growing, processing and testing), that number could grow to a massive $22.6 billion per year.

Canopy is positioned nicely to take advantage of this shift. The company is well-capitalized, with more than $90 million in cash and just $7 million in debt.

My primary concern with the stock, however, is a significant one. The price of marijuana is likely to crash once recreational pot is legalised in Canada.

In Colorado, for example, wholesale prices have dropped a whopping 48% since the state legalised weed back in 2014.

With cannabis becoming “commoditized,” Canopy and other producers will need to focus on efficiency.

If the company can grow sales sufficiently to survive the price shocks that are likely to hit in the near future, I’d say Canopy has a very bright future indeed.

Bottom line: This company has a good shot at becoming the “Philip Morris of cannabis.”

If you’re a business, which is selling cannabis related products, you’re typically going to be labelled as ‘High Risk’ by the card processing companies. If you need help in securing a high risk merchant account for cannabis card processing services then feel free to contact us at www.wetranxact.co.uk